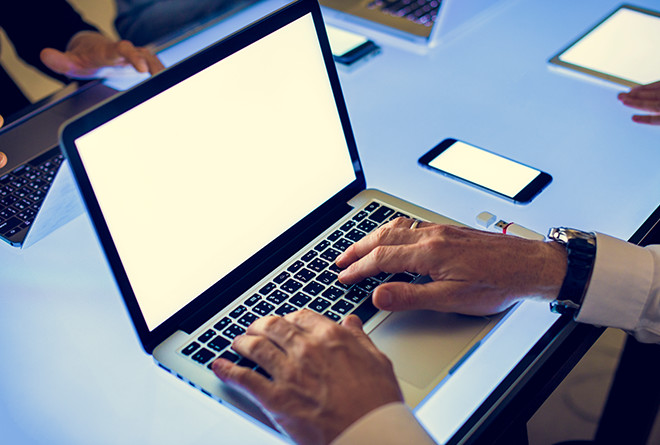 Court of Justice (“Court“) handed down a judgement in the case Gtflix Tv, C-251/20, where it has been asked to interpret the Article 7(2) of Regulation (EU) No 1215/2012 of the European Parliament and of the Council of 12 December 2012 on jurisdiction and the recognition and enforcement of judgments in civil and commercial matters (“Regulation“) in the context of an online publication allegedly disparaging a legal person and an action for compensation brought by that person before the court of a Member State in the territory of which that content was accessible.

It is apparent that Regulation No 1215/2012 is intended, in the interests of the sound operation of the internal market, to unify the rules of conflict of jurisdiction in civil and commercial matters, and to ensure rapid and simple recognition and enforcement of judgments given in a Member State.

The preliminary question referred to the Court read as follows:

“Must Article 7(2) of [the Brussels I bis Regulation] be interpreted as meaning that a person who, considering  that his or her rights have been infringed by the dissemination of derogatory comments on the internet, brings proceedings not only for the rectification of information and the removal of content but also for compensation for the resulting non-material and material damage, may claim, before the courts of each Member State in the territory of which content published online is or was accessible, compensation for the damage caused in the territory of that Member State, following the judgment of 25 October 2011, in eDate Advertising and co. (C-509/09 a C-161/10, EU:C:2011:685, articles 51 and 52) or whether, according to the judgment  of  17 October 2017 in Bolagsupplysningen a Ilsjan (C-194/16, EU:C:2017:766, article 48) that person must make the application for compensation before the court with jurisdiction to order rectification of the information and removal of the derogatory comments?”

The Court answered the preliminary question affirmatively, and in its judgment, according to Article 7(2) of the Regulation, The Court ruled, that a person who:

compensation for the damage caused in the territory of that Member State, despite the fact that these courts do not have jurisdiction to rule on the rectification or removal of content.

The Court’s judgment stresses out the necessity of revisiting the jurisdictional provision set out in Article 7(2) of Regulation (EU) No 44/2001 of the European Parliament and of the Council of 22 December 2001 Brussels I bis, especially with regards to disputes sitting at the intersection of internet jurisdiction and personality rights. It should be said that legislative reform represents a better solution than the partial approach based on case-law when it comes to the specific challenges posed by the impact of new technologies in this area of the law. In this respect, it will therefore be interesting to see how this judgement will be received in the context of the recent initiative promoted by the EU Commission to protect journalists and civil society.