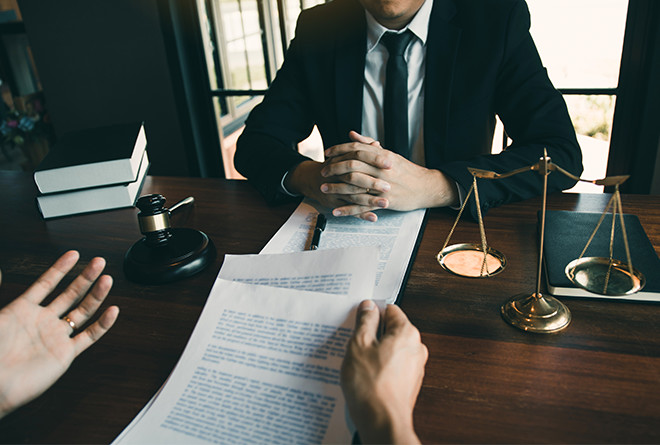 On 9th July 2021, the Ministry of Justice of the Slovak Republic submitted a proposed amendment to a government decree, in order to change the calculation of wage deductions within execution.

In particular, the suggested amendment should change:

The planned date when the proposal should have come into effect (1st September 2021) has already expired. We shall see in what form the submitted proposal will be approved, if in the interdepartmental comment procedure there were various requests for postponement, revision of the proposal, but also a request for withdrawal of the proposal.

According to the currently valid Government Decree No. 268/2006 on the extent of deductions from wages, the basic amount over which money cannot be deducted from the wages of the debtor is 100 % of the minimum subsistence figure (currently € 218.06/month)

Current regulation stipulates a limit above which the rest of the net wage of the debtor will be deducted without restriction, which is 150 % of the subsistence minimum (currently € 327.09, i.e., the deduction without restriction will be made only at net wage above € 545.15/month).

Furthermore, the proposed amendment is primarily intended to motivate the debtor to get employment and subsequently satisfy the claims of creditors while the obligatory income will remain in a sufficient extent. At the same time, the change is to contribute to the satisfaction of the recovered claim of the creditor, which would otherwise be unenforceable because the debtor might not want to be employed precisely because of high execution deductions.

According to the proposed amendment: