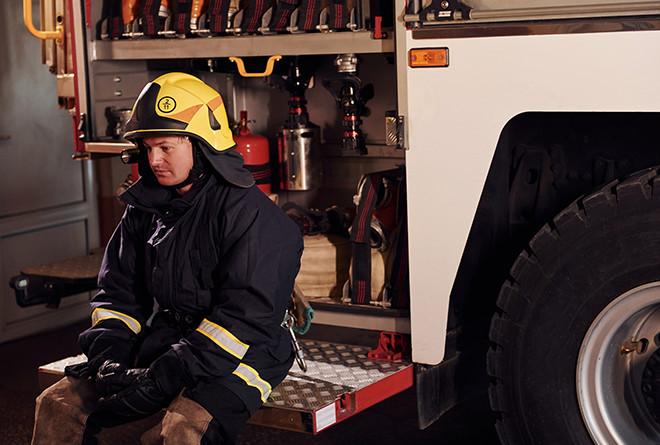 MG, a retained firefighter employed on a part-time basis by Dublin City Council (Ireland) by virtue of a system of stand-by time. During his periods of stand-by time MG is not being obligated to be present at a specific place. Although, when he receives an emergency call, he has to arrive at the fire station within a maximum period of 10 minutes. The period of stand-by time is 7 days per week and 24 hours per day (it is interrupted only by leave periods and periods of unavailability notified in advance). MG is however permitted to carry out a professional activity, provided that the activity does not exceed 48 hours per week on average. Therefore, he works as a taxi driver on his own account.

MG filed a claim before the Workplace Relations Commission (Ireland), arguing that the hours for which he is on stand-by for his employer must be classified as ‘working time’ - within the meaning of the Irish legislation on the organisation of working time and Directive 2003/88. MG maintains that he must at all times be in a position to respond rapidly to an emergency call, which prevents him from freely devoting to his personal activities.

Since his claim has been rejected, he filed an appeal before the Labour Court (Ireland). Ruling on a request for a preliminary ruling from the Labour Court, the Court of Justice clarifies in particular the extent to which periods of stand-by time according to a stand-by system may be classified as ‘working time’ with regard to Directive 2003/88.

The Court recalls, that the concept of ‘working time’ set out in Article 2 (1) of Directive 2003/88 covers the entirety of periods of stand-by time, including those during which the constraints imposed on the worker are such as to affect, objectively and very significantly, the possibility for the latter freely to manage the time during which his or her professional services are not required and to pursue his or her own interests.

In that regard, the Court observes that MGs’ stand-by time when his services as a retained firefighter are not required, does not constitute ‘working time’ as the constraints imposed on him during that period are not constrain objectively and very significantly the ability to manage his time. The Court concluded the abovementioned with regard to the following: