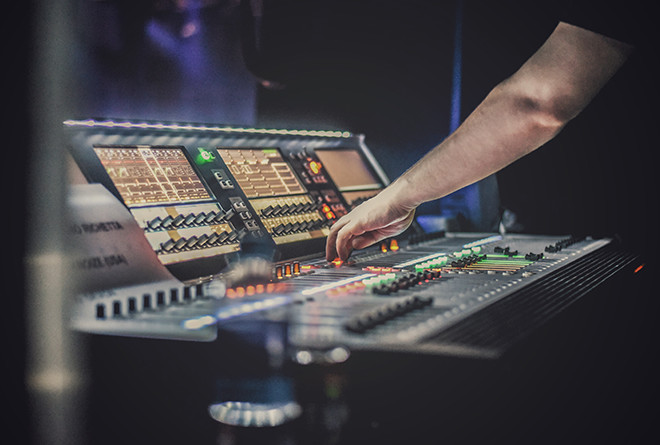 Company Ardagh Metal Beverage Holdings GmbH & Co. KG filed an application for a sound mark as a European Union trademark before the European Union for Intellectual Property (EUIPO). This mark, submitted in the form of a sound file, reminds the sound resulting in the opening of a can with a drink followed by silence lasting approximately one second and pearling lasting approximately nine seconds. The application was filled for various beverages as well as metal transport and storage containers.

EUIPO dismissed this application as a sound contains sound resulting in the opening of a can with a drink followed by silence and bubbling, stating it cannot be entered as a trademark for various beverages and metal transport and storage containers, as it does not have a different distinctiveness. Based on this fact, Ardagh Metal Beverage Holdings filed a lawsuit that the General Court rejected and for the first time commented registration of a sound trademark presented in the audio format. It states clarifications regarding the criteria for assessing the distinctive capacity of sound trademarks, as well as the perception of these trademarks by consumers in general.

Firstly, it points out that the sound mark must have a resonance that allows the consumer to perceive it as a trademark and not as a functional element or a pointer without characteristics. The consumer of the goods or services concerned must have the possibility of the perception of the trademark to create a link with this business origin.

Furthermore, the General Court points out on the case-law that the EUIPO in this case has analogously applied and according to which the distinctiveness has only a trademark that is substantially different from the standard or conventions of sectors of the industry. This case-law, as a general court emphasizes, was developed in relation to a three-dimensional trademark consisting in the shape of the goods themselves or its cover, although there was a norm or a convention of the sector of the industry related to this shape. In such a case, a consumer who is used to see one shape or more shapes in accordance with the customizing sectors will not perceive a three-dimensional trademark as a trade origin of goods if it is identical to the usual shape or is similar. This case-law, as expressed by the General Court, does not provide for a new criterion for the distinctive capacity of the trademark, merely refinement that the perception of the average consumer in the case of a three-dimensional trademark is not necessarily the same as in the case of a verbal or sound trademark that lies in the mark independent of external aspects or shape of goods. As a result, the General Court held that case-law concerning three-dimensional trademarks that EUIPO incorrectly applied, in principle, cannot be applied to the sound trademark. However, this EUIPO error does not have such a nature that it would cause the reasoning of the recitals referred to in the contested decision, which is also based on another reason.

Regarding the perception of the relevant trademark concerned by the public as a functional element of the products concerned, the General Court notes that the sound resulting in the opening a can will be really considered as a purely technical and functional element. The opening of a can or bottle is inevitably conditioned by a particular technical solution within their consumption and so such a sound cannot be seen as a labeling of trade origin of goods. The General Court submits that sound elements and quiet lasting approximately one second, considered as whole, have no specific characteristic for which the public could perceive as a labeling of business origin because they are not sufficiently significant to distinguish from comparable sounds in the beverage sector. Therefore, the General Court confirms EUIPO conclusions concerning the lack of distinctive capabilities of the trademark applied for.